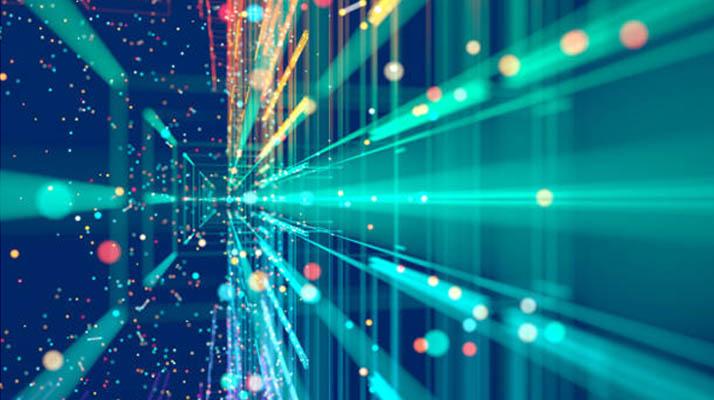 “One machine can do the work of fifty ordinary men.  No machine can do the work of one extraordinary man”. These are the words of late19thCentury American writer Elbert Hubbard. Words that still ring true today, over a century later. His words can be equated to the paranoia that was rampant when Automation was first introduced to IT. It was widely believed that this would be the end of human workers and only digital workers would thrive. This was never the intention of Automation in IT.

Automation was introduced to replace the mundane and repetitive tasks that did not require much intellectual input, and to help human workers focus on crucial activities that require more brainpower. Humans are more adept in dealing with contingency as well. Technology can never replace humans entirely, but yes, some of the workforce will be affected. The human workforce can never be completely ousted due to technology-adoption. 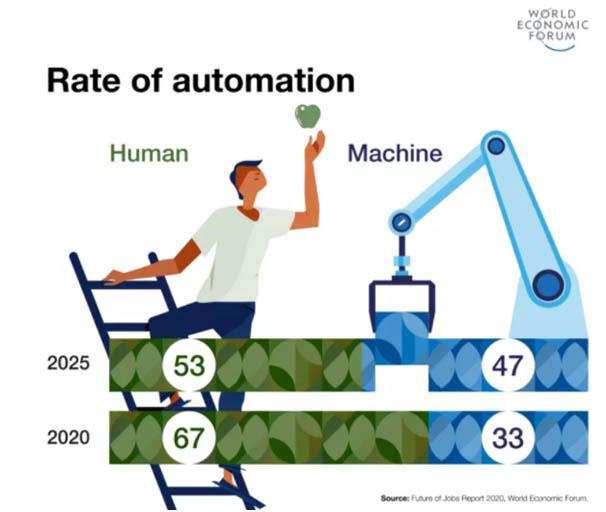 Automation and technology have influenced lot of things in the last 2 decades and helped evolve major activities that drive our day-to-day affairs, while the adoption of technology may have taken a few jobs away, it has opened up many new job avenues that had never existed before.

What is Democratization and why it is important?

Take the example of the internet. It was introduced in the late sixties and was for exclusive use by Governments, for intelligence-sharing.  Less than 3 decades later, the internet has been democratized and it has come to define the age we are living in. No business can function without it. The same goes for printing. Printed books were available only to an elite few. Democratization of printing gave knowledge and ideas more power than ever before. Every industrial revolution will have democratization at its core. One cannot avoid it.

Democratization simply means making technology more accessible to more people, nothing furthers the above stated novel cause of automation like Democratization of IT. Democratization involves increasing availability of technology in different ways, at different speeds, to all irrespective of influencing external factors. The core idea of Democratization is to empower humans to think more and access more ideas that will lead to developments in technologies.

Democratization allows outsiders access to the newest innovations. And who are these ’outsiders’? They are customers or users of the technology manufactured by the tech industry. So, democratization ensures they become a part of the development and contribute to the advancement of technology.

Businesses can reach out to potential users, get better idea of their needs, their expectations from a product or service and tune their expertise on-hand to deliver it to them. When the products are a direct result of the consumer’s demands, it is a win-win situation. Open-source software is soaring in popularity thanks to this, not to mention the peaking of consumer satisfaction and heightened user-experience.

When it comes to automation in particular, democratization can lead to a formidable partnership of humans and technology. This partnership collaboratively works on imaginative, innovative ideating tasks and the handling of all errands that can potentially distract the human part from achieving the end goal. This could be the answer to improve the low productivity of companies every year, an estimate says this could enhance businesses by 5 Trillion USD

The biggest contributor to Democratization of Automation is by far Intelligent Automation that uses a combination of process automation, artificial intelligence, and machine learning, to develop ‘smart’ workflows that learn and acclimatize to even unforeseen situations on their own volition. A great example of this is AI Augmentation which according to Gartner will Create $2.9 Trillion of Business Value in 2021. 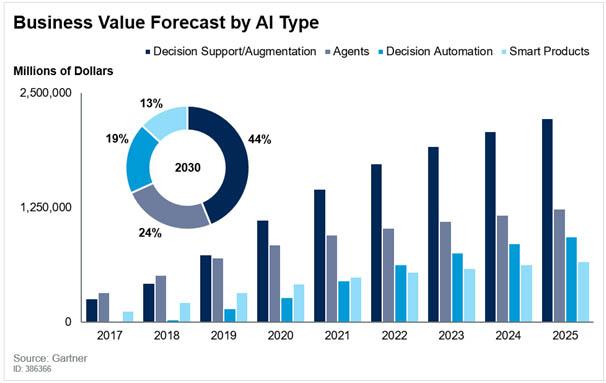 Democratization of Automation can lead to:

The FlipSide of Democratization

Democratization of Technology is a budding concept and easing into it is quite tedious. The surge in DIY/Amateurism culture that is a consequence of democratization, can cause a dip in the requirement of trained professionals. The customer at times must deal with new and unfamiliar technology by themselves with virtually no supervision. The consequences of such a scenario need not be elaborated.

A framework effective enough to thwart security threats associated with democratization is yet to come into fruition. Experts are still in the developmental stages and cannot give a comprehensive solution to this common issue, at this time.

To conclude, Democratization of Technology is still in its nascent stages and many aspects are yet to be ironed out. But once it is perfected, there will be no stopping it. It can drive the complete digital transformation of businesses. There are companies who are the pioneers of such transformation in their businesses and have revolutionized their respective market by democratization, look at Uber, Amazon and many such leading examples that have a compelling story to tell.