Cloud Computing is an evolving discipline. Newer innovations in cloud management are coming into fruition as we speak. What started out as a ‘High-Availability Storage Space’ is now integrated into every function of business. The Cloud opens possibilities for customers to gain benefits and be agile with their workloads. By shifting to cloud they leverage the economics offered by cloud like elasticity, pace-of-innovation, better uptimes and much more, from cloud-based scheduling, cloud-based applications to cloud-based Data-backup and DR. Practically everything has to come prefixed with ‘Cloud-based’ to ensure BAU continues uninterruptedly. However, there is still a pinch of resistance and hesitation seen in organizations when deciding to go for a public cloud model, entirely.

Some prefer private cloud or to an extent are willing to adopt hybrid cloud. Private cloud, is designed in a way that they are, owned and controlled by the customer and operated by the service provider’s teams or the customer’s own technology team and in the hybrid cloud, the public cloud provider manages their set of cloud offerings.

Hybrid Cloud was introduced to further the ‘best of both worlds objective’ for businesses that were not keen on completely abandoning their Legacy Systems in favour of a fully Cloud-based IT Infrastructure. It provided a sort of ‘safety net’ whose requirement was triggered mostly by data security concerns. Distributed Cloud does all this and more.

Distributed Cloud is Cloud-based Technology’s newest offering. Gartner identified Distributed Cloud as one of the top 10 trends of 2020 and the hype around it does not seem to be slowing down and will seemingly continue well into 2021 as well, by the look of things. Distributed Cloud basically leverages Public Cloud to interconnect IT Infrastructure irrespective of Physical/Geographical Location.

Gartner describes Distributed Cloud as “the distribution of public cloud services to different physical locations, while the operation, governance, updates and evolution of the services are the responsibility of the originating public cloud provider.”

Let’s consider the scenario where a business maintains some data on-site, some on private/public cloud and others on edge environments. Maintaining all these complex IT environments require overhead and maintenance to some degree. There is also the issue of all these being physically apart. Not to mention delay/latency concerns. What a Distributed Cloud Arrangement brings to the table is the ability to extend Public Cloud Capabilities to these complex systems and manage all of a business’s spread-out IT Infrastructure. 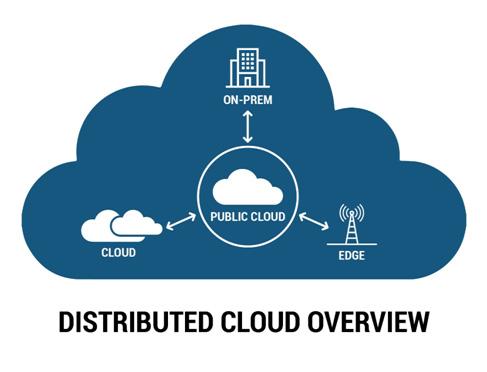 In a way Distributed Cloud Management makes up for everything HDIM falls short of. This type of cloud management does not rely on a unified approach to IT Infrastructure Management. It rather focuses on usage-consistency, customization and most importantly governance.

Firstly, Distributed Cloud raises the bar in terms of networking capabilities of IT Infrastructure Clusters. Inter-communication amongst IT clusters whether it is based on-premises and on Public platforms or Edge environments, is a striking feature of Distributed Cloud. This ensures users will have consistency across the board while utilizing the IT Infrastructure. DC also dissipates chances of network failure owing to the presence of sub-stations. This was not possible in a hybrid cloud arrangement.

This uniformity in usage does not hinder customization in Distributed Cloud Systems. Personalization based on the pertinent requirements of a particular location is possible while using distributed cloud. This drives value for the customer as well as the system administrator.

Dev Ops efficiency while deploying high-value services is also augmented by Distributed Cloud. It gives freedom of choice to users when it comes to deciding their preferred cloud clusters/locations. Integrating with Public cloud features allows Distributed Cloud to have the ability to implement innovations like AI/ML based automation capabilities to all IT environments. 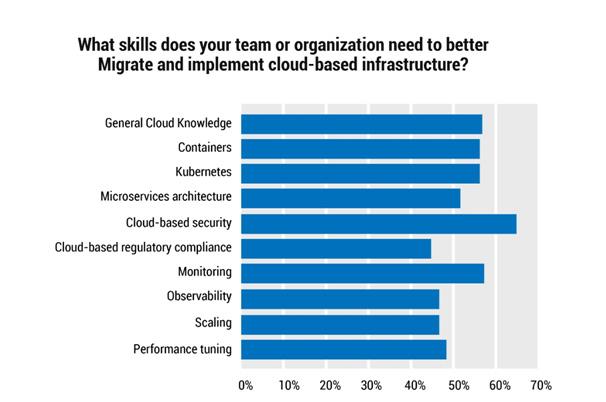 Another key characteristic of Distributed cloud is its ease-of-governance. If any new policy is introduced at the on-site level, it will be reflected on all cloud-based and edge systems as well. Data security is thus maintainable across the whole IT Infrastructure. This ensures the same level of security at all IT environments regardless of whether it is Cloud-based or on-site. This obliterates the security concerns posed by Hybrid Cloud.

Unifying Public Cloud and IT Infrastructure

To say it in the simplest of terms, Distributed Cloud can bring the unique competencies offered by Public Cloud to IT Infrastructure and make the experience of using cloud-based and non-cloud-based infrastructure less challenging, not to mention the reduction in cost. All this drastically reduces delays to service-delivery and makes the customer-business interaction a delightful encounter. 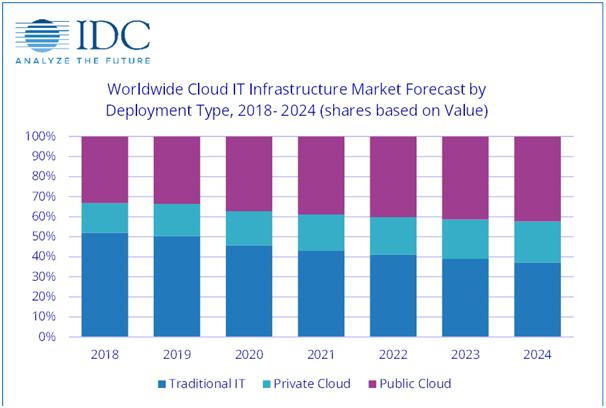 But with the unification comes issues like trouble-shooting complexities due to increased chances of interaction between cloud and on-site environments. Replicated data at all these environments also have to be kept track of and secured. So, although it is the same level of security across all platforms, the intricacies regarding the same may increase. Another factor to consider is the cost of deployment. Although operational costs may drop, the resources required to deploy such distributed systems may shoot.

Is this truly ‘The Best of Both Worlds’?

HDIM is constantly described as such but distributed cloud systems may be the new ‘the best of both worlds’ scenario that will see more adoption-rates with businesses requiring more customized offerings that do not compromise on security. But Distributed Cloud is not as ‘tried and tested’ as HDIM and may only look good on paper. that may depreciate ROI, as mentioned earlier. Only time will tell. But once perfected Distributed Cloud Systems are projected to be the future of cloud-based IT Infrastructure management.