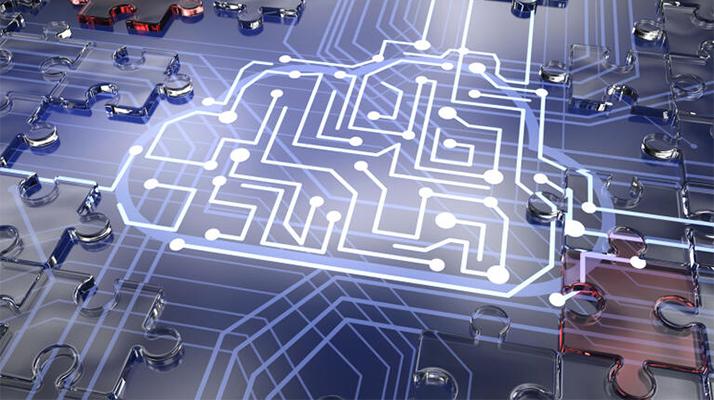 The word serverless does not mean applications can run without a server. Every application requires CPU, Memory to run the program which is a process in execution. However, Serverless enables applications to share the resource’s availability in an optimal manner. Serverless imply applications that are written in a stateless container, ephemeral and managed by a third party. The Serverless was first started by the AWS in 2014 by the launch of AWS Lambda. There are three aspects to the serverless namely application/services. Infrastructure and architecture. Let us look at all the aspects of the serverless.

There are three fundamental reasons to go serverless as listed below.

1. Lower Operational Cost: This means fewer servers, fewer people to manage servers and there is a division of labour.

3. Focus on core value: Serverless means outsourcing our architecture and focusing on the core value. 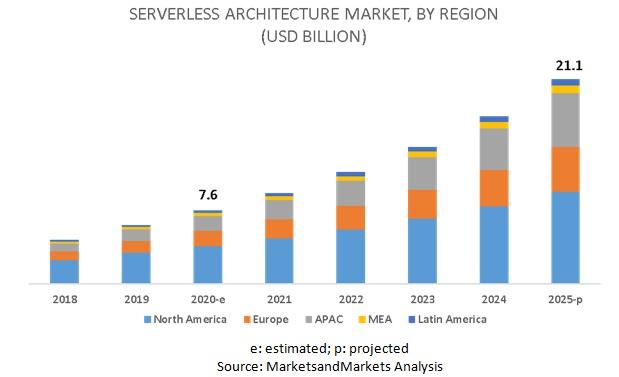 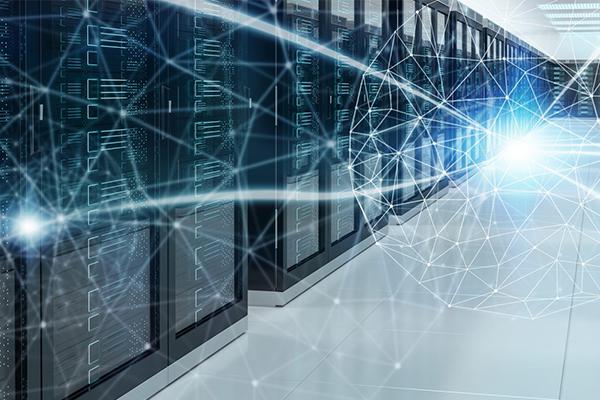 Serverless offerings are being done both by the public cloud service providers and private cloud service providers. AWS offers Lambda service for serverless mode. AWS lambda is very popular, and the shift has happened to AWS cloud lambda based on the fit for purpose. Not every service can run on serverless but whatever is doing only focused on a single purpose and uses independently the Compute power then serverless becomes an option to be used. Like AWS, Microsoft Azure offers serverless compute as well. Google cloud provides cloud serverless to deploy and develop APIs in the form of Microservices. Serverless provides a new way of running an application as a FaaS. (Function as a Service). 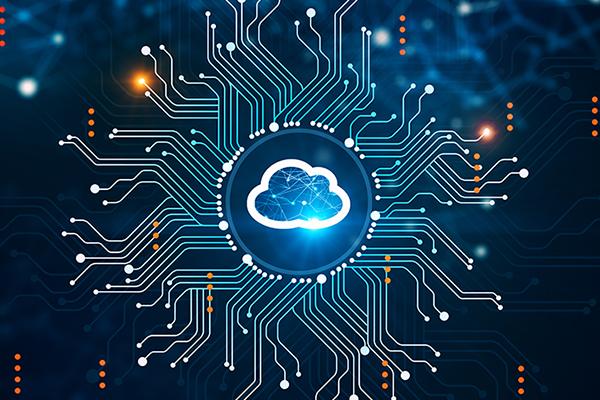 2. Parallel Requests: Parallel requests are not allowed inside the code. Parallelism is an issue.

4. Hidden costs: The right job must use the serverless as some of the cloud service providers charge based on the no of requests/usage of API gateway though the cost of the CPU. So, RAM will be less as the cost is being shared.

5. Code Maintenance: This is higher on serverless architecture.
The transformation to Serverless is worth doing considering the fact it leads to the huge cost savings available due to shared CPU and RAM cost. At the same time, the right application must be chosen to run the serverless.